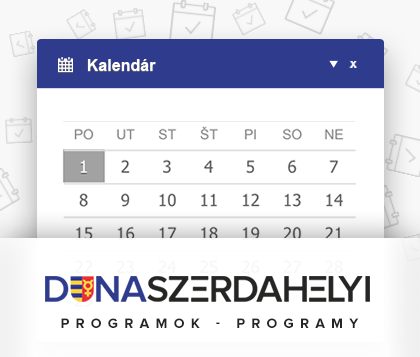 A kinetic object made from the former corporate signboard of the sugar factory in Dunajská Streda (JUHOCUKOR) from the 1970s and the inscription EASTERN SUGAR from 2002.

After the privatization of the sugar factory, a board with the inscription EASTERN SUGAR was placed on the roof of the gatehouse building. In 2021, when the board was removed as part of Ilona Németh's art action, the remains of the previous JUHOCUKOR company board were found in a corroded, damaged state.

The author implemented the Eastern Sugar monument by keeping both company signs in their original state and their subsequent restoration. The Eastern Sugar project is an international artistic research project initiated by Ilona Németh, implemented since 2017, its starting point is the history of the Dunajská Streda sugar factory.

The Juhocukor sugar factory in Dunajská Streda was founded on 1 January 1969 and operated until 2006. At that time, it was one of the most important plants and the largest employer in the city and its surroundings. In 1988, it was transformed into a state-owned enterprise and, in 1993, it was privatized. EASTERN SUGAR B.V. became the main shareholder of the sugar factory.

Eastern Sugar, a British - French capital company entered the sugar industry in Czechoslovakia 1991. During coupon privatization (1993) it bought the majority share of the largest sugar factory in Slovakia, Juhocukor in Dunajská Streda. In the following years, the company invested approximately 12 million euros in the modernization of the sugar factory and increased its processing capacity from 4,000 tons to 6,000 tons of sugar beet per day. In the period 2001-2005, it achieved a net profit of almost 24 million euros and, with a 34-percent market share, was one of the most important sugar producers in Slovakia.

In July 2006, the European Commission's proposal for the restructuring of the sugar industry entered into force with the aim to reduce sugar production in the European Union by almost 6 million tons. It offered producers the opportunity to give up the assigned production quota for monetary compensation financed from the Restructuring Fund subsidized by levies on producers who decided to continue their sugar production. Obtaining the compensation was subject to a definitive liquidation of the sugar factories in 2006-2008.

In 2006, Eastern Sugar decided to renounce its production quota (70,133 tons), definitively cease the operation and to dispose the factory including its underground networks at a depth of 2.5 meters (only the gatehouse and an office building remained). For each ton of the returned quota, the company received compensation of 730 euro, a total of 51,119,090 Eur. The company used less than half of this amount to compensate the sugar beet suppliers, the employees, and for the reclamation of the site. By Eastern Sugar leaving the market, the Slovak Republic lost one third of its sugar production quota and thousands of jobs in the industry.